Time To Lose A Few Inches

So, honestly, how many out there have this resolution or something akin to it (lose ten pounds, ditch the muffin-top, whittle the love handles, etc.) at the top of their January to-do list?  Well, you can count the vines at Naggiar amongst those looking to shave off a few inches- a whopping 75 percent of what they gained over the past year.  In humans, we achieve this through varied methods- from cross fit classes, cleanses, juicing, paleo diets, or even good old moderation, with the vines, we get it done with a little pre-pruning.

This week we finally got the whole crew back from vacation and item number one was to begin pre-pruning.  There really are two distinct phases to pruning: the pre-pruning which we have just begun, where the bulk of last years growth is removed and final pruning, done in March-April, where we make the final pruning decisions based on what the spring weather has brought us.  There are three reasons why we pre-prune as opposed to trying to get it done in one go- I mean, who really wants to go through and do the same thing twice if it can be done once?  First, it’s a really big job.  In pre-pruning, we remove 75 percent of the vertical growth, while leaving behind about 4-5 buds that we will prune down right before bud-break.  This part of pruning is very time-consuming as not only do we have to remove the vertical growth, but also the tendrils from the shoots that have wound themselves around the trellis wires.  Anyone who has experience with any kind of vine, knows they grow out tendrils that have a knack for attaching themselves to everything within reach (hmm, I seem to be part vine, as my offspring often exhibit this characteristic).  Now dormant, all of those lovely green shoots have hardened into a tough, woody maze and we are armed with nothing but a pair of red-handled pruning shears; thus time-consuming.  Which brings me to reason number two- pre-pruning enables us to move faster during final pruning as final pruning within a block should be done at the same time so the vines grow evenly.  Third, by pre-pruning, we can prune later in the winter or early spring, delaying the onset of bud break and hopefully, skipping the frost.  Mother Nature does not always cooperate, but it does push things back by 10-14 days.  And, if I may add a fourth reason, it automatically takes care of a blog topic for me this March or April. 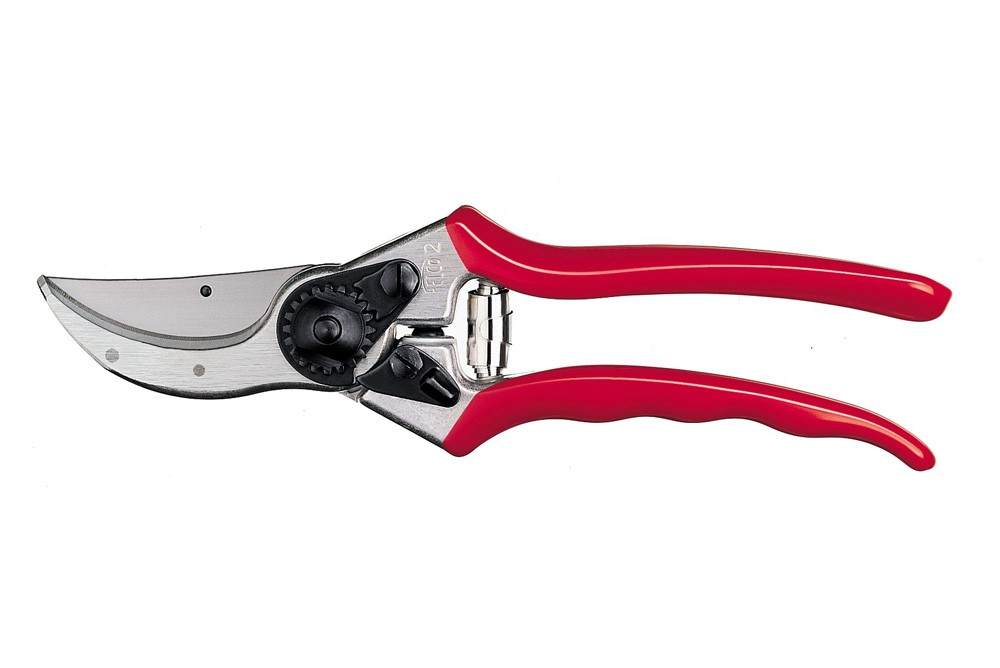 It takes 4-5 weeks to completely pre-prune the entire ranch.  But what, you might be wondering, do we do with all of the pruned shoots?  Seventy-five percent of vine growth from 60-odd acres of vines makes for a pretty large mess and there’s only so many grape-vine wreaths one can make.  While the pre-pruning is going on, our ranch manager, Salvador, will be following the crew with a flail-mower, chopping up the canes into small pieces.  So not only does this make it easier to move safely amongst the vines without tripping, it also hastens the decomposition rate so it can help provide nutrients for this year’s growth- sounds like a song I know (the circle, the circle of life…) 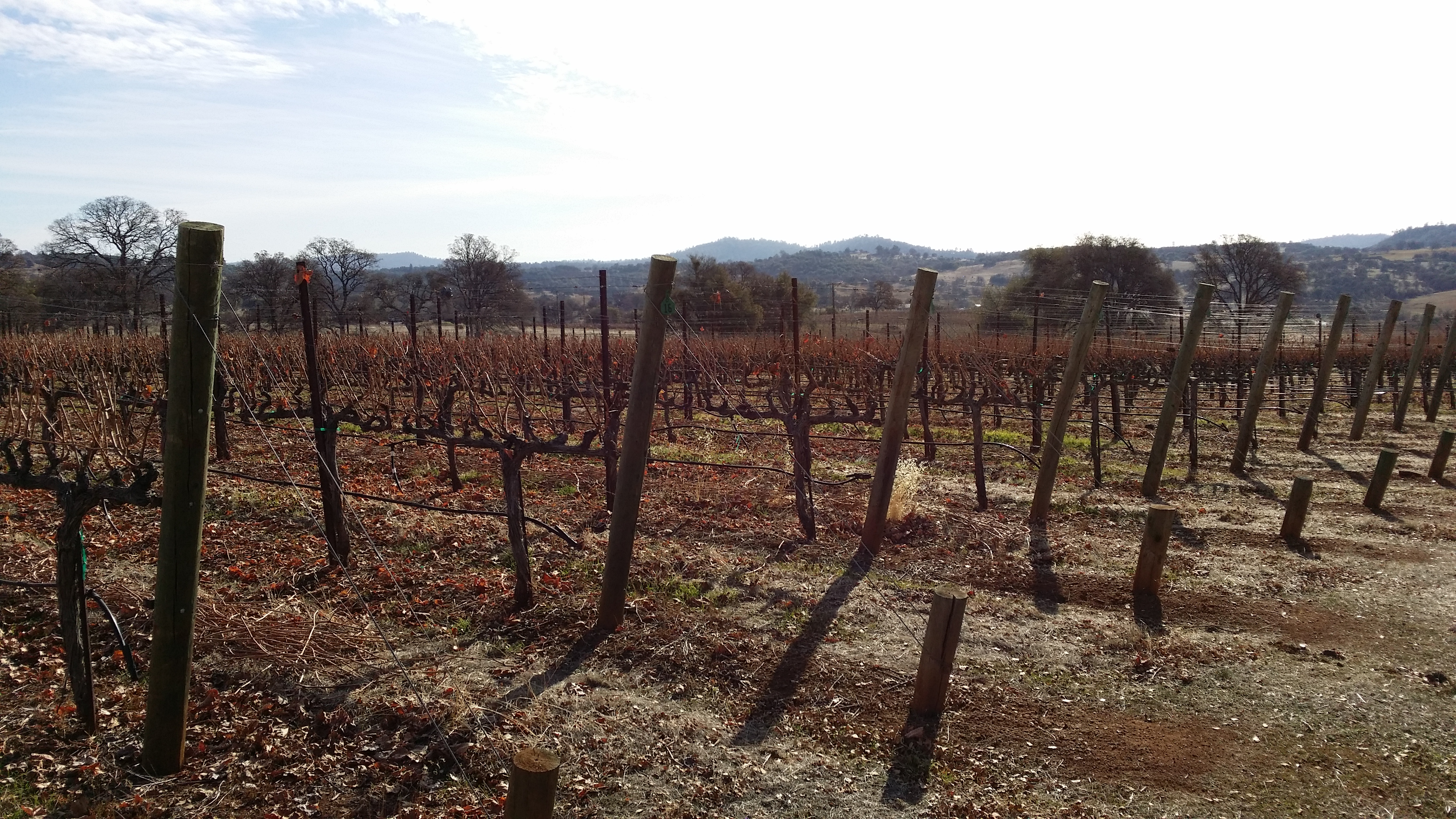 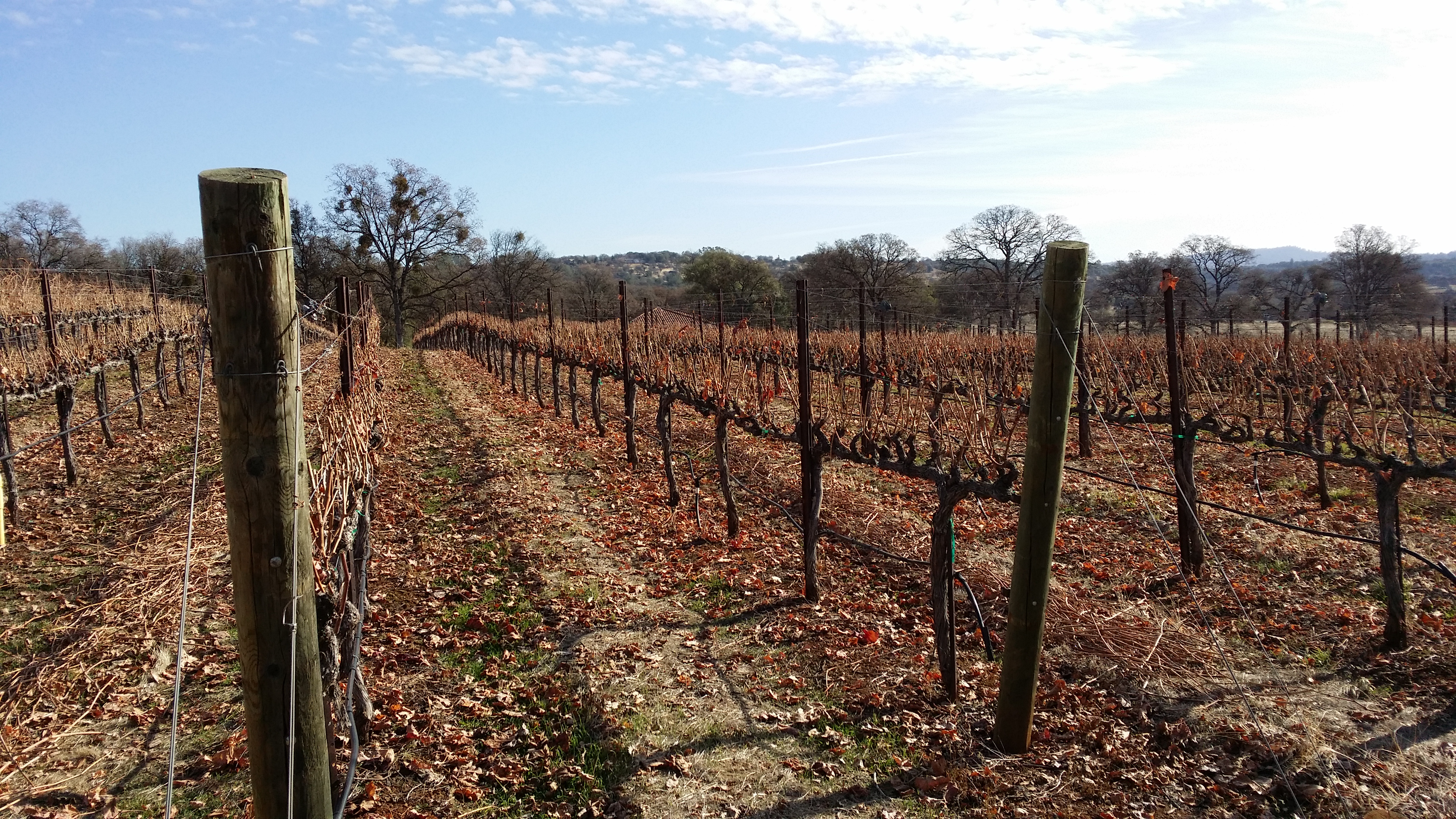 To address a weather question we have been asked numerous times recently- YES! the complete lack of rain is very worrisome so if anyone has any cloud seeds, special rain dances, magic beans (wrong fairytale) leprechauns (getting desperate here) or good old fashioned prayer, we could sure use any and all as we are in perilous need of precipitation!