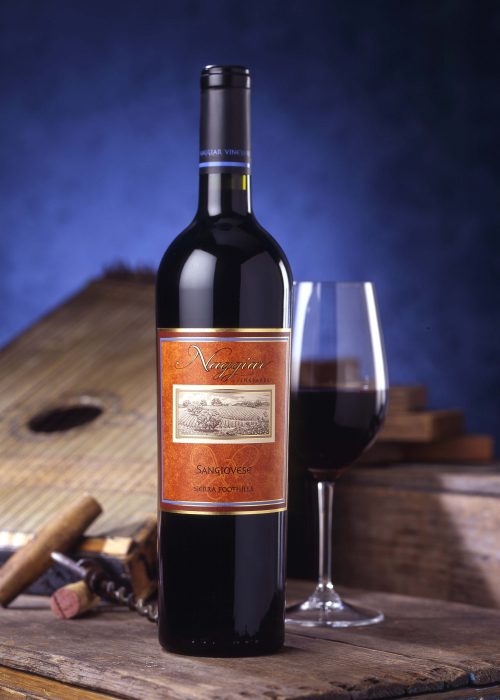 This year, the Sierra Foothills class of 2018 has been especially noteworthy.  There is one individual who has stood out among peers, with numerous awards and accolades…presenting, Naggiar Vineyards 2015 Sangiovese.  Yes, end of the school year- hence, the cheesy analogy (my specialty).  As mentioned in a previous post, we have been mining quite a lot of gold here at Naggiar and of the lot, our 2015 Sangiovese is the Star Pupil.  Just a sampling of the awards it has received:

A little bio on the Star Pupil:

The 2015 Sangiovese is a blend of two clones of Sangiovese from three different blocks. It spent 18 months aging, predominantly in large-format, 600L French Oak barrels, known as puncheons.  All of these influences contributed to some wonderful characteristics in our pupil- aromas of black cherries, red plum, thyme, bay, and cinnamon.  The 2015 Sangiovese also displays a great deal of flexibility, not only pairing with your favorite Italian dishes, but is also soft and well-rounded to enjoy on its own.

Of course, it all comes down to upbringing.  Like the rest of the class, the 2015 Sangiovese is made from completely estate grown grapes, and is completely estate produced.  The microclimate at Naggiar is very like the Brunello region of Italy which produces world-renowned Sangiovese.  Our Star Pupil can definitely compete on the world stage!

Best of all, the Star Pupil can be yours!  The 2015 Sangiovese is available for sale in the Tasting Room and is available to order online: