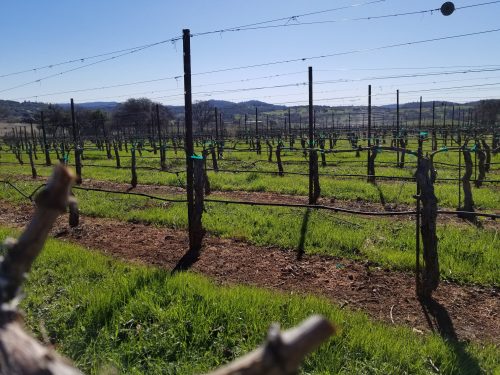 A few weeks ago, the venerable Punxsutawney Phil came out of his burrow and saw his shadow, forecasting six more weeks of winter.  Well, I’m here today and calling him out- at least as California goes (of course, how a groundhog in Pennsylvania can predict what the weather in California will be like has always been a mystery to me).  Actually, instead of being outright wrong, it’s more that spring had already been making inroads into January, a couple of weeks before he made his prediction.  And you know what?  His prediction is starting to come true a few weeks after Groundhog Day.  Just another crazy winter in NorCal!

So what was all that nutty double speak about the weather I was spouting?  From the end of January until a couple of days ago, we had experienced one of those warms spells that I referred to in last month’s post.  And yes, it did lead to early budding and blooming in Napa (you should see our peach tree…a month earlier than normal!) 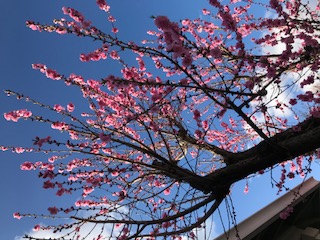 (lots of blooms- I hope the weather holds so there will be lots of peaches!)

Bud break has already started in Napa and Sonoma and the sap has started running in the vineyards in Amador.

(Thankfully, this is not at Naggiar!)

Thankfully, our vines at Naggiar are still sleeping, albeit, restlessly.  This is really good news for us, since (as I referenced up above), P-Phil’s prediction is finally coming true for Northern California.  Daytime temps in the 50’s and more of concern, nighttime temps in the mid to upper 20’s, have us missing those few weeks of balmy mid 70’s.  Maybe it’s so we can commiserate with our athletes in PyeongChang… 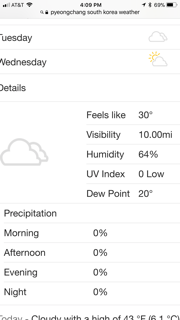 The good part of this is that we are expecting some rain with this cold system.  Since my last post about the incoming storm, we have received hardly any rain…really not a drop yet in the month of February.  If I hadn’t just been in Portland over the weekend, I might have forgotten what rain looked like!  At Naggiar, we cannot irrigate until mid-April so we really need some of that liquid gold to rain down on us.  Now that we’ve just about finished final pruning, we welcome the rain. 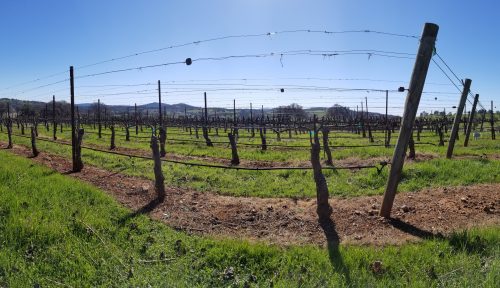 (All pruned and ready to go!)

Of course, even that has a caveat…Derek is hoping the the rain happens before the 26th and after the 28th- because the weather always takes our wishes into consideration.  This is when we have our first bottling of the year.  Our blends, both red and white, are done and we will be filtering this week, along with receiving all of the glass, corks, labels, and capsules.  Always an exciting time!

Alright, I guess a few apologies are due to Mr. Phil…it’s not his fault that California got it’s winter and spring seasons confused!