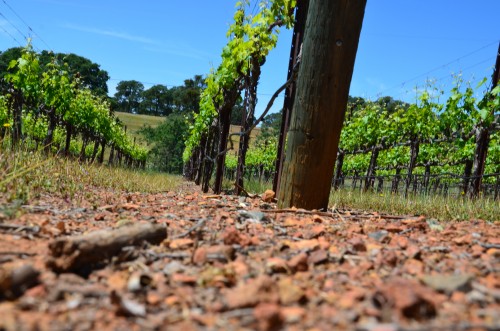 First off, I would like to thank everyone who voted for Naggiar Vineyards and Winery in the KCRA 3 A-list for best winery.  While we are eagerly awaiting the outcome, I thought I’d go over an integral part of our producing world-class wines.  When producing world-class wines, it is helpful to have grapes coming from a world-class wine growing region.  Ok, so not all of the world knows our not-so-little appellation produces such fine fruit.  It is then up to us, and our fellow Sierra Foothill wineries, to be ambassadors for our Sierra Foothills appellation and show that great wines can come from other areas not beginning with “N” or “S..o”.

Alright, this intro begs the question, “Just what is this Sierra Foothills appellation you speak of Danielle Dishes the Dirt?”  The Sierra Foothills AVA was approved in 1987 ( longer ago than you thought… heck, I thought) and is one of the largest in California.  It spans the length of Highway 49, running from Yuba and Nevada Counties in the north, going through Placer, El Dorado, and Amador Counties, and down through Calaveres, Tuolomne, and Mariposa Counties to the south. 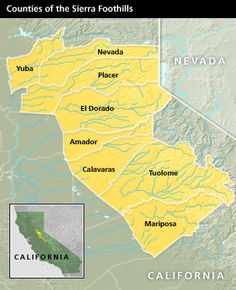 Within this group of eight counties, there are five sub-AVA’s.  Usually, one associates individual AVA’s with certain traits- like you can identify if a wine is from a certain appellation due to certain characteristics common to wines from that AVA.  However, when your AVA stretches across 8 counties, it makes things a bit more difficult.  Within 20 minutes, you can go from the sandy soils and decomposed granite of the lower portions of Placer and Amador Counties at 500 feet in elevation to pine tree-lined, huge granite outcroppings (and magnificent views, I might add) of the Sierra Nevada Mountain range at 3,500 feet in elevation.  From differing soils like the iron-oxide rich (red) soils in the mid-elevation, to differing weather conditions- some areas receiving several feet of snow in the winter, the only thing consistent thing about this appellation is its inconsistency. 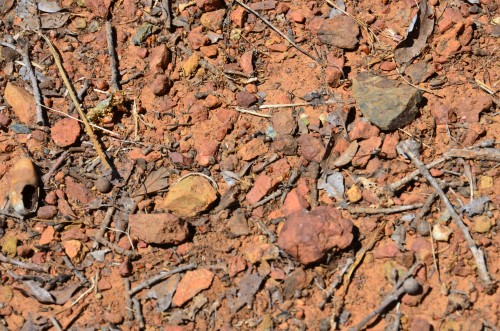 Rich in Iron-Oxide, aka “Red Soil”

The only constant variable is that all of the soils are inhospitable to most row crops, owing to the fact they contain very little organic matter and do not allow for deep rooting.  By and large, in one form or another (boulder or dust), the soil is made up of feldspar, quartz, mica, and amphibole minerals- some might take our soil for granite, but we are grateful it allows us to grow amazing fruit.  And yes, I just made a terrible, awful, geological pun.  Feel free to steal it next time you discuss rocks. 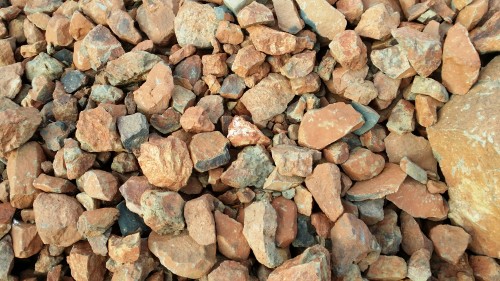 Never take your soil for granite, even if it looks like rocks

Of course Naggiar has its own unique set of conditions in our bit of Sierra Foothill AVA heaven.  The soil at Naggiar is made up of small boulders with rock outcroppings and a pulverized series of iron-oxide (the red stuff) soils.  What this means is when it comes to the preparation of the soils, there is a TREMENDOUS amount of large rock removal.  We are talking bringing out the big guns to prepare the ground for planting… a Caterpillar D10N tractor.  Which might mean something to a small percentage of you.  Let’s just say (for the rest us not up on big machinery) it’s one of those large tractors that need to be brought up in 2 parts, it’s that big. 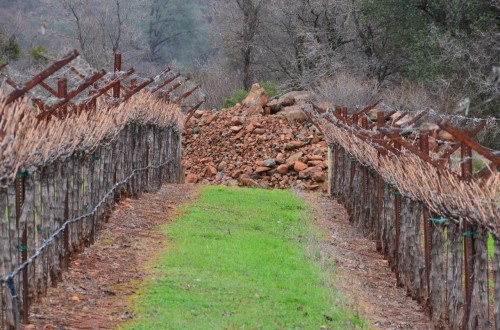 Along with soil factors, climate plays the other major role in defining an AVA.  Naggiar actually receives the same amount of heat summation units (amount of heat in a growing season) as Oakville (in Napa Valley) but just in a shorter time span.  This last week during a heat spell at our home in Napa, it was in the high 80’s, whereas, at Naggiar, the temperature barely cracked 80F.  We make up for it over the summer, where we experience an intense period of hot days and very cool nights, creating large diurnal temperature swings. All of this leads to the fact that we can grow really fantastic bigger-bolder Mediterranean reds, such as Barbera, Syrah, Sangiovese, and Petite Sirah, along with a few selects whites, such as Viognier, Verdejo, Roussanne, and Marsanne.  The unexpected varietal that grows really well at Naggiar?  That would be Malbec.  According to Derek, conditions at Naggiar are very similar to those he’s witnessed in Argentina.  Throw in a good asado, and you can have yourself a nice trip south of the equator, minus the cost and long plane ride. 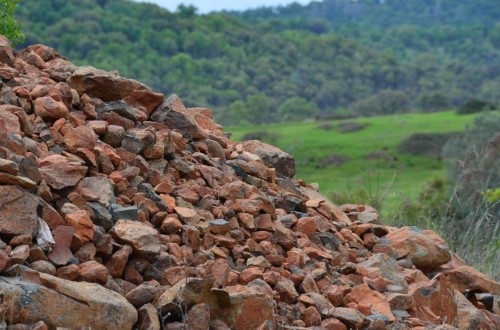