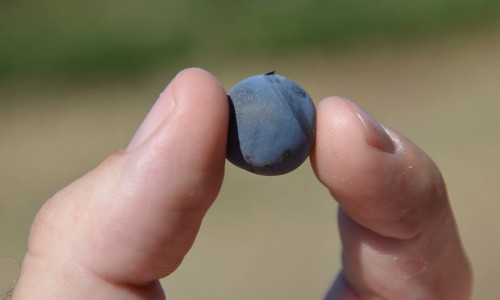 Ah, summer- where has the time gone?  It seems just like yesterday that the winter rains were falling in the vineyards.  Wait… that was a couple of weeks ago.  At any rate, as typical of the last couple of years, this growing season has been typically atypical.  The growing season started off with an extended bloom time.  Typically, bloom is 10-14 days per varietal before moving into fruit set.  This year, not only was bloom three times longer, but it was also cold, wet, and windy at that time (I liked to say we had our March weather in May and our May weather in March).  What this results in is generally a much poorer fruit set, therefore fewer berries.  Add on the mega drought we are going through and you end up with fewer clusters and fewer and smaller berries.  I am just full of good news, am I not?  Not all varietals were affected, but our Cabernet Sauvignon, Mourvedre, Grenache, Zinfandel, and Petite Sirah got hit pretty hard.  And that, dear readers, was our spring.

At the tail end of June, we finally saw some summer weather in the form of a few good heat waves (yay!) but so much so that some of our Cabernet Franc got burned and we have subsequently dropped that fruit (major BOO!)  Oh yes, it gets better!  This year due to the El Niño effect, we have had a higher than normal mildew pressure.  While Naggiar has seen a bit of mildew (nothing a little canopy-management and mildew removal can’t fix), due to our excellent location, we have higher UV radiation and heat with less humidity, thus keeping the mildew threat much lower than many vineyards across the state.  So by now,  the only thing missing is the plague of locusts.  Er, well… not quite locusts, but leaf hoppers came out with a vengeance in mid-late June.  At least we haven’t seen any mites yet (Quick! Everyone knock on some wood!) 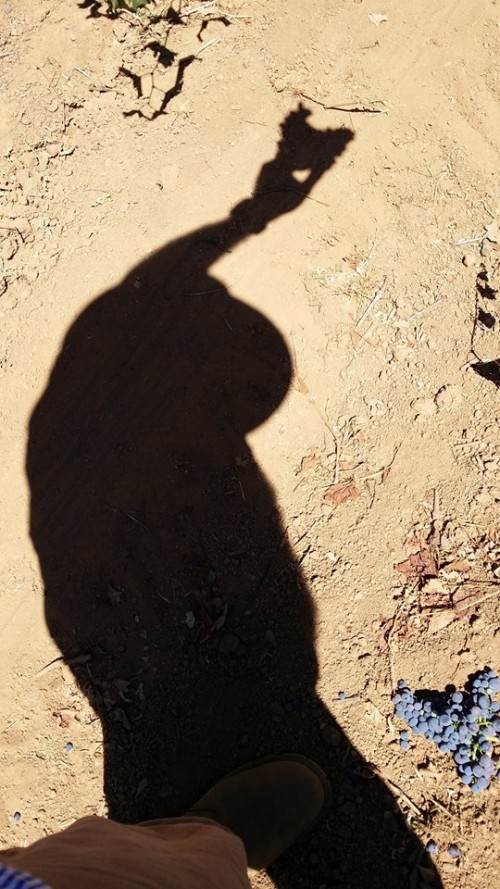 Now, I have a certain fellow blogger to thank for this next part (cough, Drunken Cyclist, cough cough).  One cannot talk impending harvest without talking picking grapes, because that’s what harvest is don’cha know.  You may or may not be aware that over the last few years, there has been a sharp decline in the number of migrant workers coming to work harvest- this goes for all grape growing regions.  I happened to show Derek someone’s post on this issue and what followed was a half-page addendum to info he writes out for me and an hour long discussion-dare I say diatribe?- on the matter.  I’ll reluctantly leave out the political albeit juicier bits of what Derek said but basically, this issue will impact harvest this year and the years following unless something is done.  Right now, harvest is almost upon us- we have Sangiovese at 19 brix and Viognier at 18.8 brix (and string of very hot days right now) and NOBODY to pick the fruit.  But we’ll manage somehow like we always do.  Farmers are awesome like that. 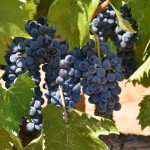 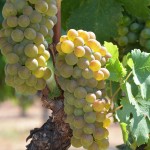 Sangiovese and Viognier getting close!

By the way, did you know a group of baboons is called a congress?  Just FYI.