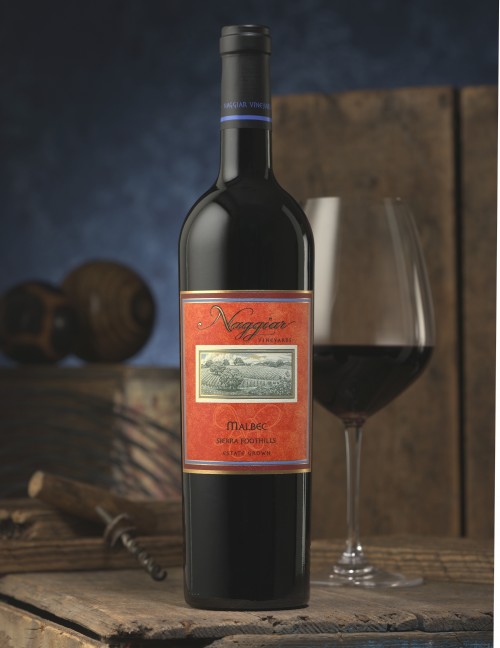 Weekends, for me, aside from driving four kids to four different sports activities, are the time I try to come up with a new and fascinating topic for the following Wednesday’s post. This week’s post on Malbec came courtesy of “Steak Sunday” at the Irwin household. I guess in opposition to “Meatless Monday” my youngest (a rabid carnivore) came up with the antidote of ”Steak Sunday” a few months ago, and woe to any of us who try to suggest an alternative beast. While he is too young to fully enjoy the blissful combination of a good Malbec with a nice juicy rib-eye, the adult contingent certainly does, and so our spotlight varietal (thank-you Flynn) Malbec. 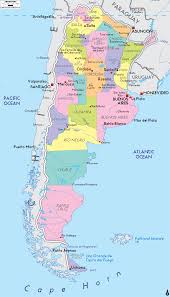 Originally from France and still grown there in Cahors, Malbec is probably more well-known outside of its original geography- I’ll give you three guesses as to which country it’s associated with- and the first two don’t count. While we here in California tend to think the New World wine industry revolves around us- and some great Malbecs do come out of here- I’m sure the country that popped into your head when you read Malbec, was Argentina.

Argentina has definitely made Malbec its own and produces a wide and wonderful array of Malbec wines and blends. The same growing conditions in the high altitudes around Mendoza (the primary wine-producing region of Argentina) that help produce such renowned Malbecs are also found here in the Sierra Foothills around Naggiar. Well-drained soils, relatively low humidity, and a lot of sunlight allow for this varietal to fully mature its tannins and the green, angular, sour, rough edges you might get in cooler conditions. Hmm, that doesn’t sound too good- in fact, it may give you a “bad mouth” feel, or….. mal bec (like how I snuck that in?) Like the venerable hot dog, that is just one of the stories of how Malbec came by its name. Did I just mention hot dogs and Malbec in the same sentence?

We have two blocks of Malbec at Naggiar- and pulling from last week- they have been trained in two separate fashions, one on a bilateral cordon and the other on the rotator. Since I see a question looming on why the same varietal is trained two different ways, the older Malbec was trained in the bilateral cordon fashion that is typical for a Bordeaux varietal. However, we found that the fruit was not ripening evenly and getting burned with this type of trellising, so the more recently planted Malbec is on a more shade-friendly rotator system. When it’s time for harvest, our Malbec usually comes in the middle of harvest. We ferment it in French Oak with its indigenous yeast, press it while it’s still fermenting and finish both primary and secondary fermentations in barrel. From here, the wine remains on the lees anywhere from 4 to 9 months, depending on the vintage. 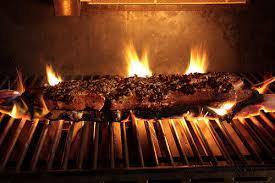 You can find Malbec at Naggiar in our Bordeaux blends and also as a stand-alone varietal (the 2010 vintage winning best Malbec award at the 2013 San Diego Intl. Wine Competition, I might add). As I mentioned, it pairs well with grilled beef and looking toward Easter, with lamb as well. So, you have two great options to break out the Malbec- Easter Sunday or Steak Sunday. A note on that from the winemaker- grill that meat to rare or medium rare, over REAL fire, not gas, for a magnificent, Malbecian (I’m sure that’s a word) meal.