Gold in Them Hills! 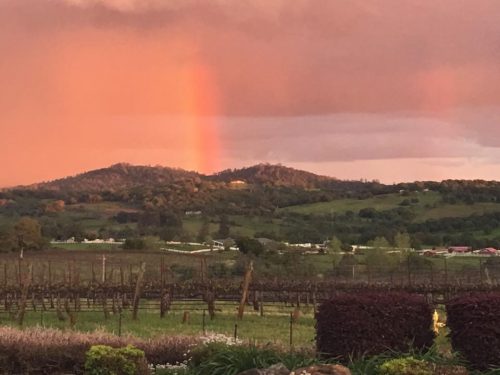 It was just over 170 years ago, a shout was heard round the world…”there’s gold in them thar hills!”  Well, actually, that particular phrase was uttered either 40 years after (if you attribute it to Mark Twain) or 20 years before (if you attribute it to Mark Twain’s borrowing it from another) the start of the California Gold Rush in nearby Coloma.  We like to continue the tradition of mining gold in the Sierra Foothills at Naggiar, but instead of using pick axes and dynamite, we use tractors and grape vines.  The connection?  It’s the beginning of awards season and the gold is starting to roll in.

Yeah, I know, that was pretty cheesy…

Cheesiness aside, March does start the awards season in the wine industry. Wines submitted for various competitions are awarded anything from bronze to double gold, and while any of those “metals” are precioussss, we likes the gold ones best (that’s for all my fellow Hobbit fans out there).  The Wine Enthusiast  has also notified those who have submitted wines for evaluation of points received as well as special accolades.  Already, Naggiar has garnered some nice metal/medals in the first couple of competitions as well as some great Wine Enthusiast reviews.  So without further ado…

Toast of the Coast 2018 Wine Competition:

2015 Sangiovese- Double Gold as well as Best Sangiovese and Best of the Sierra Foothills! 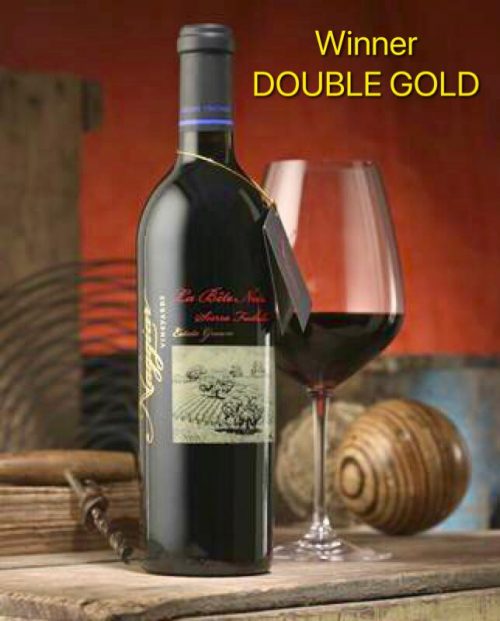 As far as the vineyard and weather goes, that darn gopher- groundhog- whatever- was right, thankfully.  Winter started back up and March did abide by the old adage and came in like a lion, and really, hasn’t stopped roaring since.  We are still behind on the rainfall, but not as drastically so, especially with the rain we received last year.  The greatest thing it did was, along with the cold, slow everything down.  In the middle of February, we were looking at things being over two weeks ahead of schedule.  As of now, we are pretty much right on schedule and getting past the time where we worry about the “f-word”.  So March, we permit you to go out like a lamb. 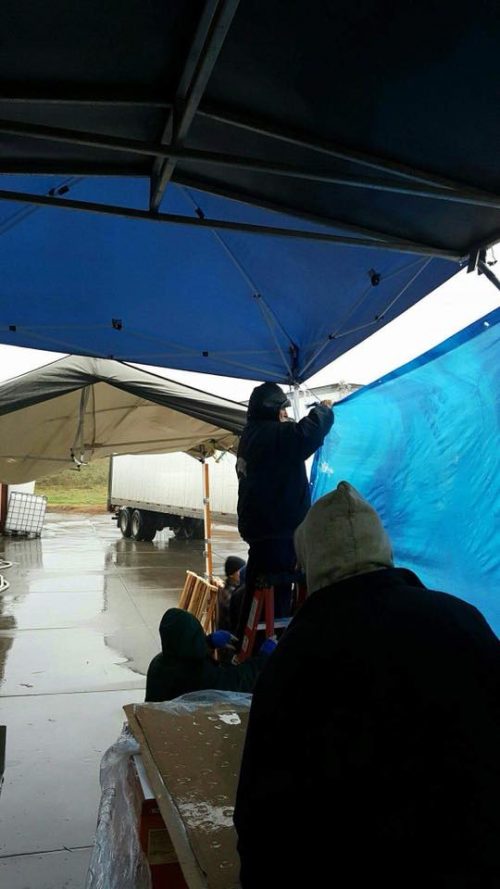 Evidence March came in like a lion…right in time for bottling! 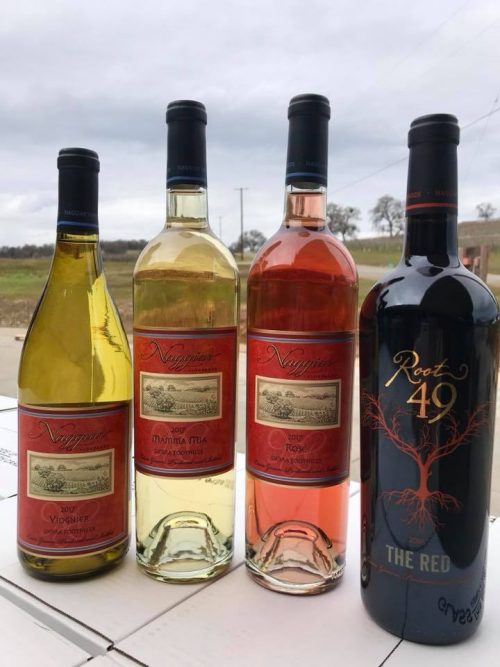 Spring is shaping up to be golden, indeed!