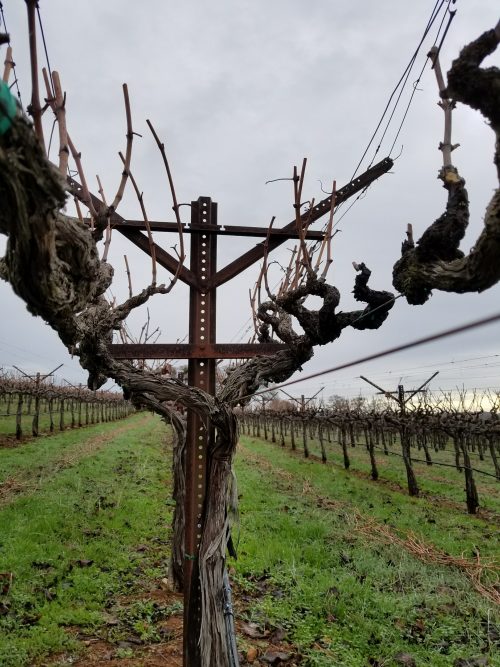 In the wine industry, with the exception of the tasting rooms, everything pretty much shuts down the two weeks around Christmas and New Years.  Just the opposite occurs once these two weeks are over…the tasting rooms tend to slow down and things start ramping up again in the vineyards and winery.  Naggiar is no exception- things are finally starting to get biz-aaay and we’re excited to get things going for the 2018 vintage.

On that note, I’m going a little off track for a moment, stay with me, it will all make sense.  Really, really. Well, I hope so. Here goes…

The month of January is thought to be named after the Roman god Janus…you know, the creepy looking guy with two faces joined at the back of the head. 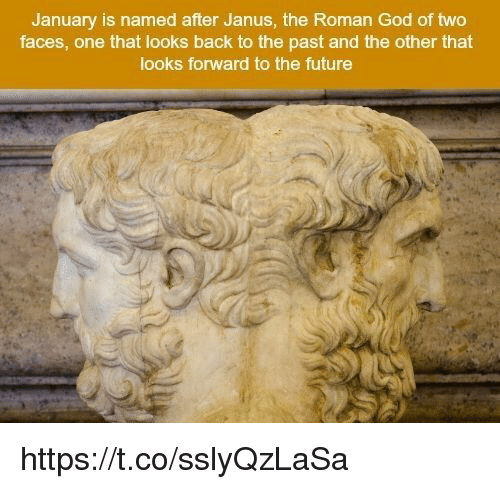 The two faces are looking opposite directions, symbolizing looking forward to the future as well as back at the past, a rather apropos idea/image to use for the first month of the year.  So, now you see where I’m going with this?

While we are looking forward to the 2018 vintage by getting things in the vineyard started and working on our harvest pre-pre-prep by scheduling press checks and putting in cooperage orders, we are also doing our rack and returns on our 2016 and 2107 wines, as well as putting together the final blends for our February bottling.  Perfect example of looking towards the future, while also keeping mind of the past.

However, in the vineyards, it’s all 2018 baby.  Right now, we are currently pre-pruning all of the varietals that go to bud break early or are in frost zones. 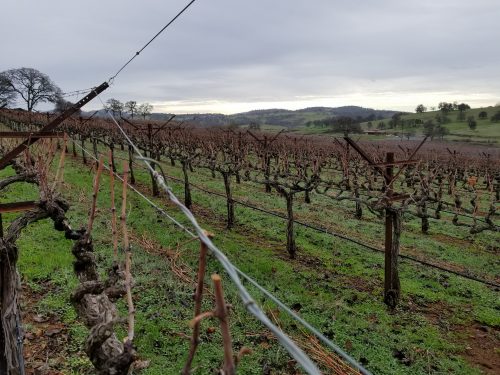 In the vineyards, it’s all about the weather, and thankfully, 2018 started off a little wetter than the end of 2017.  We received a much needed 4 inches of rain from the last big storm to roll through and hopefully, this storm coming in will add some more to that total.  Even though we water fairly heavily after harvest, we rely a lot on what we receive from above.  We need to have the soil column full of moisture by the time we get to bud break, otherwise, the vines struggle to get out of the shoots…I mean chutes (that one was courtesy of Derek).  Even though it makes pruning more difficult, we are hoping for a more significant amount of rain than we have received so far this season.  The one fear we do have is some of the “warmish” spells that can pop up in January and February.  A few years ago, it happened in February, and the vines became active way too early.  So keep those cold temps and rainy thoughts coming!

Looking forward to a fantastic 2018 vintage while enjoying a bottle of your favorite Naggiar wine from a past vintage- that’s how you do January right!