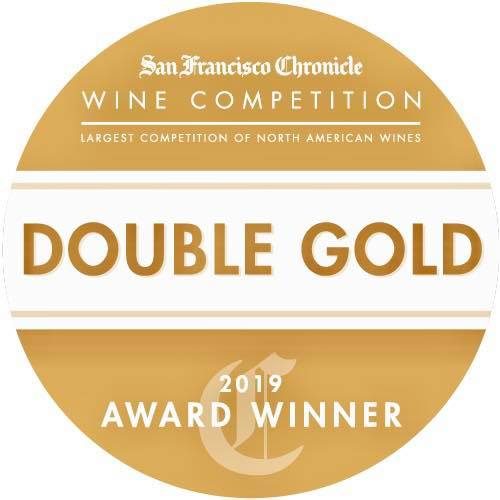 As you can see, Naggiar has pulled in some pretty impressive awards already- and this is just the beginning of the awards season!  The only possible controversy here is which wine of our fabulous brands is your favorite?  No matter which you choose, they are all winners- you can’t go wrong.  And if watching the entertainment awards is your thing, a bottle of award-winning Naggiar wine is sure to help improve any awards show!
[jetpack_subscription_form]